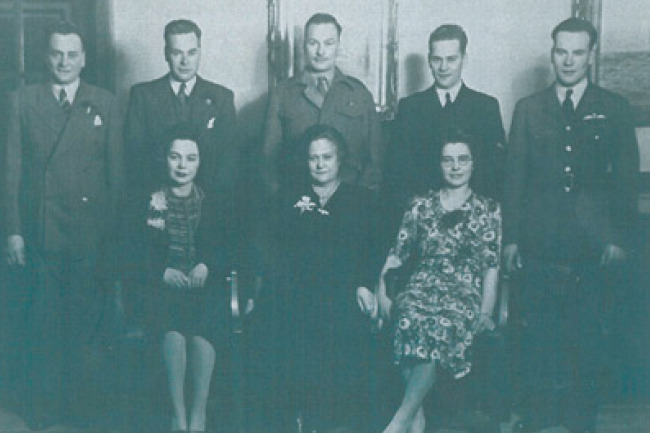 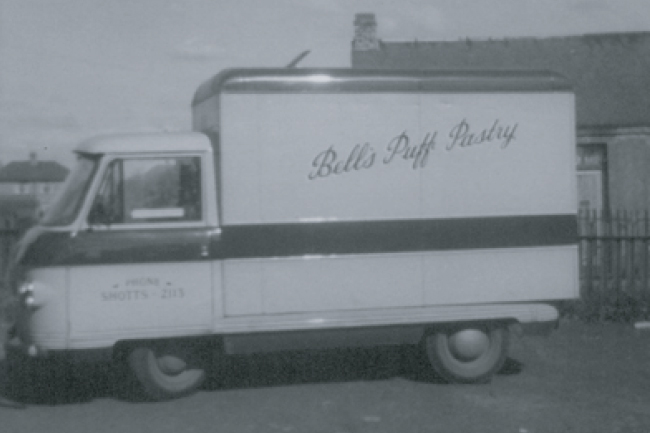 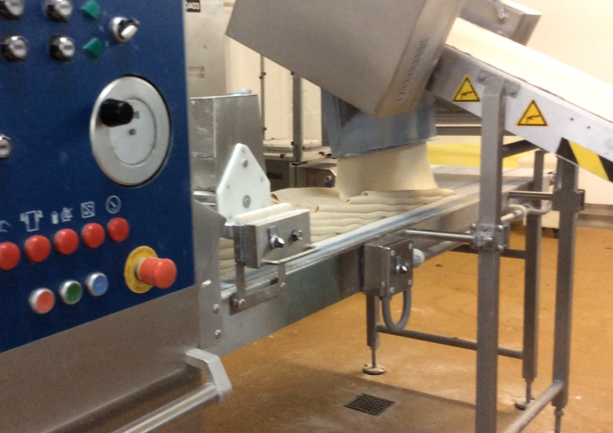 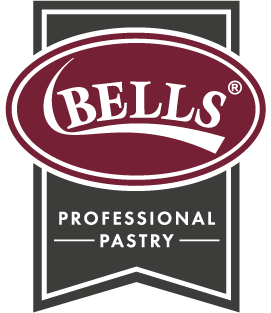 Back in 1931, a young enterprising baker named Donald Bell started making pancakes and scones from the family home in Shotts, Lanarkshire.
As demand grew, Donald invested in a small two deck oven and asked family members to help. Word spread of the exceptional quality of the products, and by the 1940’s the business had expanded into catering and retail vans. The company prospered, and all profits were re-invested.
The Second World War proved to be a challenging time as all three Bells brothers left to complete their National Service. The company was then faced with a whole new set of challenges: post-war rationing.

The Making of a Household Name

Bells survived and adapted post-war, and the 1950’s saw Donald develop Bells ‘Special’ Puff Pastry, the first puff pastry in packet form available in Scotland.
The introduction of the Bells Scotch Pie in 1955 saw the Bells name feature on dinner tables across the land. It remains their most popular product to this day, selling around 500,000 per week. There’s nothing quite as nostalgic as a Bells Scotch Pie!
The 60’s followed with the famous Top Crust Steak Pie, which is still much loved by generations of families and is hugely popular during the festive period.

In 1970, following Donald’s death, his son and grandsons took over running of the company, and Bells continued to flourish with Bells products being stocked in major supermarkets, reaching a wider audience.

By the mid 80’s, Bells had a broad portfolio of successful products and was well established in the marketplace.
The 90’s saw considerable investment and expansion, with an additional purpose-built factory built to produce pies and savoury products.

Shaped by History for a Stronger Future

Today, Bells Professional Pastry is a brand shaped by its history, and investing significantly in the future. Over 80 years on, the drive to be the best continues, with major investment in a new £3.6 million state-of the-art production facility, capable of producing up to 150 tonnes of pastry every week.

From the day that Donald Bell first started baking scones, Bells has proudly remained a family business.
The Bells Professional Range is still produced from the site of the original bakery and three generations of the Bells family still drive and shape the business today.

THE ONLY LIMIT IS YOUR IMAGINATION

By continuing to use the site, you agree to the use of cookies. more information